** Sign up below for Scooterjon’s monthly newsletter! Thanks for reading!

I’ve been gone a couple of months but now I’m firing up my blog again. I may sound like I’m on my pity pot in these first few paragraphs but I’m not. I’m just being honest and realistic with everyone. I also think I’m getting really, really tired of my Multiple Sclerosis. Actually, I’m tired of feeling crappy everyday. The main reason I didn’t write any posts in November, December or January is because of the following.

I have to admit I’ve been kind of “a load” lately. In my world “a load” is an uninspired, non-motivated, no confidence kind of person! I decided to try to get a newsletter out in February. I’m not dead yet and my general health is good. I think I’m just pissed off and angry about Multiple Sclerosis. I read on “Pinterest” this quote and I like it.
“It never occurred to me that one day I’d wake up sick and never get better”!

The above quote is what MS is like for people, at least for me. Everyday you’re sick but you look fine. My county social worker came over last Friday and while talking I said, “Noreen, do I look sick to you”? She looked at me and said “no you don’t.” However, as she said this I was sitting on my much needed three wheeled scooter. I was fatigued and felt like taking a nap and a bagful of other crap that I won’t mention.

I used to be 6ft tall and 185 pounds. Now on my scooter I’m now 5 ft high and I don’t know or want to know my weight. I don’t know if other people think like me but I thought turning 60 meant you couldn’t do anything, you were getting ready for the nursing home. lol I’ve learned it’s not like that at all.

Another reason I’ve been such a lazy sh** lately is this. My main problem is I don’t have a job, I haven’t worked since 2001 because of my lovely disease and I’m bored stiff. I’ve tried to earn money online but with my fatigue and lack of patience that’s hard to do. There’s also alot of scammers on the internet and I have been scammed before. Then it seemed if I found something online that might work I’d have an exacerbation, I had a lack of time or a lack of money.

I thought I’d write some about confidence and sense of self with Multiple Sclerosis. I’d always been a fairly confident person. All through my school years I got A’s and B’s. I was well coordinated so all sports were easy for me. I had a good personality so meeting people was no problem. I don’t think I ever acted too cocky but I was confident of my abilities.

In 1991 I got my MS diagnosis at age 33, I started having exacerbations and started losing my confidence. Now I can say after dealing with MS for 27 years that my confidence has gone to hell. Nowadays, I’m afraid to leave my apartment because of my bowel problems.

I didn’t admit it back in ’91 when I was first diagnosed but it must have bothered me mentally to some extent. I was happy when an exacerbation ended but then I’d start wondering when the next one was going to start. That’s not a good way to live.

It also seemed that after each exacerbation I would lose one more body function and more of my confidence. Multiple sclerosis is not like other diseases. The lack of a cure, the numerous and varying symptoms and the uncertainty of exacerbations can affect you on every level – physically, emotionally, mentally and spiritually.

I’m 60 years old now and nothing works below my waist. I stopped walking at the ripe old age of 53! I used to be so proud of my legs. I had very muscular legs from all my sports playing. I said many times to myself that if my vehicle ever broke down and I was stranded I’d be OK. I could walk or run somewhere to get help. Now my legs have atrophied and look puny. They aren’t good for anything, just 40 pounds of nothing. 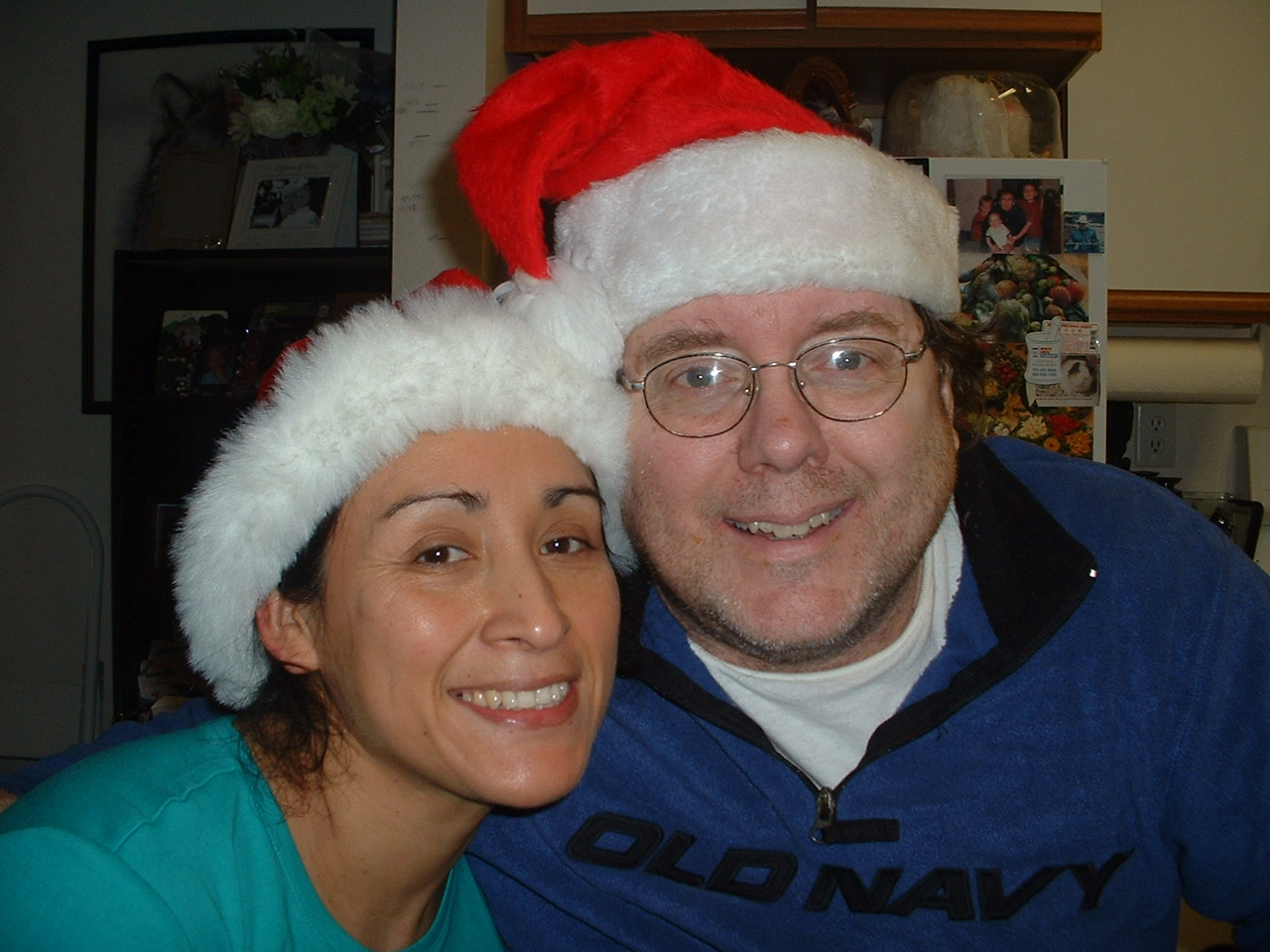